The Burren in County Clare is a famous outcrop of limestone on the West coast of Ireland where, for millions of years, rain and rivers have intricately carved holes and caves. 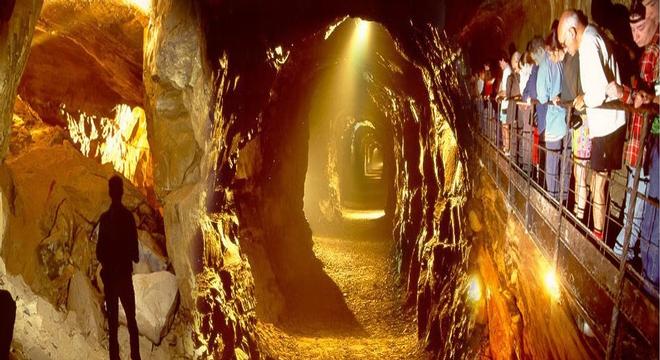 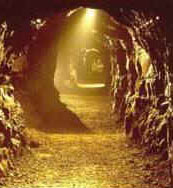 The Burren in County Clare is a famous outcrop of limestone on the West coast of Ireland where, for millions of years, rain and rivers have intricately carved holes and caves. Of these, the Aillwee Cave near Ballyvaughan is the most spectacular. Among the oldest caves in Ireland, Aillwee was once home to a raging underground river fed by streams seeping through the porous limestone of Aillwee Mountain. Calcite deposits have formed spectacular stalactite and stalagmite formations throughout the cave system. It is believed that bears, extinct in Ireland for over a 1000 years, may have hibernated in the caves - the bones of a bear have been excavated from one of the chambers. First discovered in the 1940s, the original showcave opened to the public in 1976. Further exploration has revealed more tunnels and chambers including Bear Haven and Midsummer Cavern.

For Ireland vacations to remember get in touch. For group vacations Ireland information call us today.