The oldest hotel in Cork City and located in the very heart of town the Imperial is something of a Cork institution, that has entertained countless illustrious guests throughout is near 200 year history. 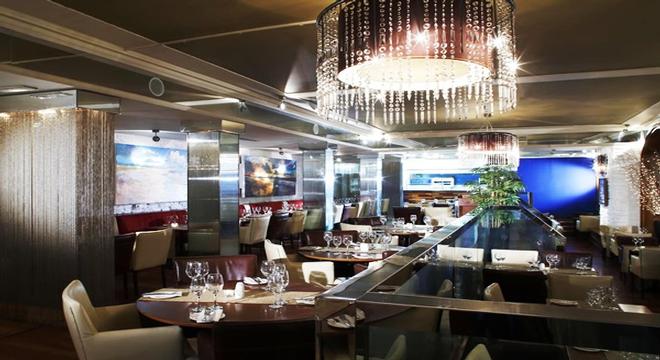 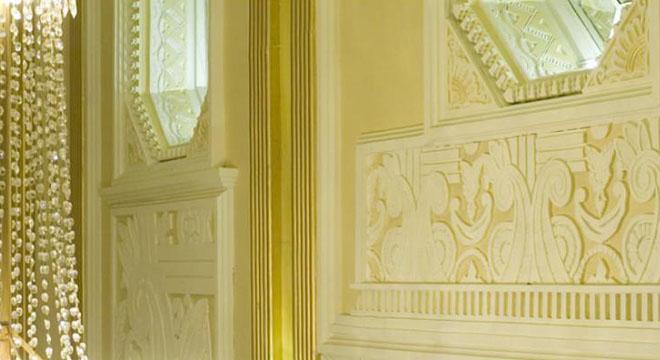 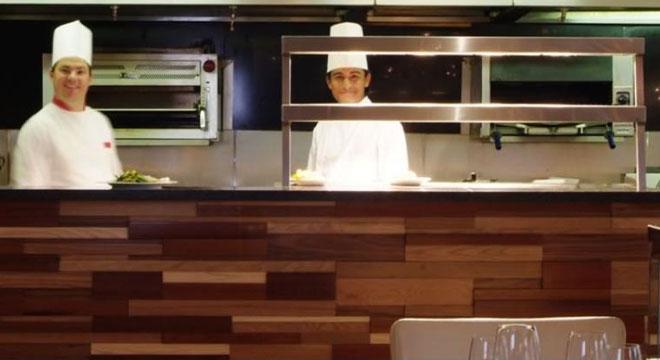 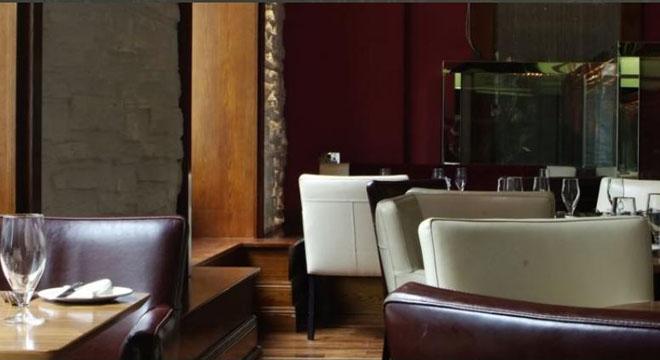 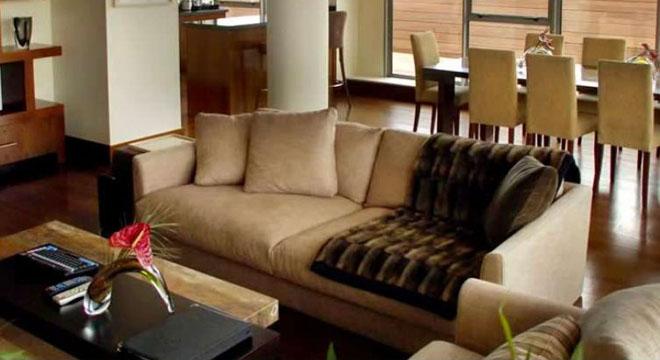 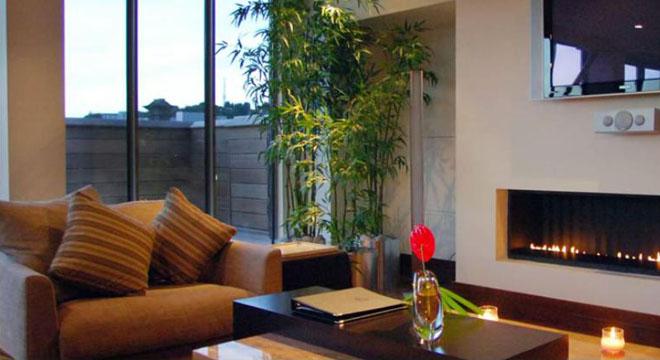 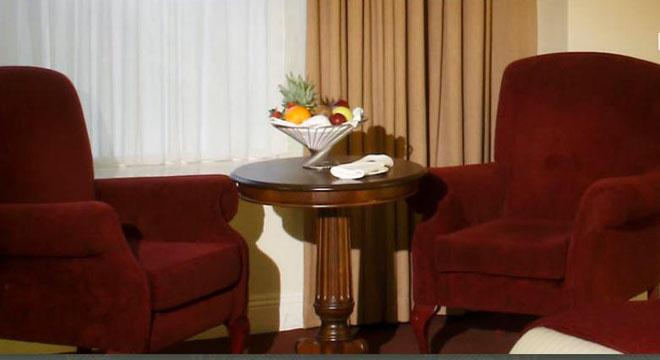 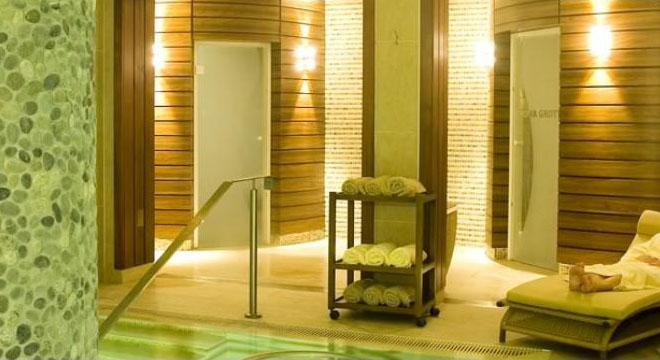 One of the oldest hotels in Cork city, the Imperial Hotel Cork is located in the very heart of town the Imperial is something of a Cork institution, that has entertained countless illustrious guests throughout is near 200 year history.

Located in the prestigious commercial district of South Mall in the centre of Cork, the Imperial has graced the city since 1813. In its time the Imperial has played host to writers such as Sir Walter Scott, William Thackeray and Charles Dickens and the famous composer Franz Liszt.

This rich history is carved into the architecture and character of the Imperial. Its expansive lobby is decked out in old mahogany and marble and is dominated by a sweeping staircase. The bedrooms are well appointed, set with soft mellow tones and cosy furnishings and are fitted with all the usual comforts and facilities of a 4 star city centre hotel in Cork.

Dining at the Imperial offers lots of choice. The stylish Pembroke Seafood Bar & Grill offers elegant evening dining,  while informal dining is offered in the Parisian styled "Lafayette's" cafe and also now available in our newly opened "Fish Hatch" and an impressive bar menu and carvery is available in the traditional pub setting of South's bar.

In South's, the Imperial boasts one of Cork City's most prominent and impressive bars, an elegant old fashioned bar with character by the barrel full and one of the best pints of Murphy's to be pulled in Cork.

Central to the city the Imperial is perfectly placed for exploring Cork, taking in a show at the Opera House or Everyman Theatre, spending a few quite hours in the Crawford Art Gallery, or shopping in the city. The Imperial is also well placed for access to the renowned golf courses at Fota and the Old Head of Kinsale .