Kilkenny will be your base for this vacation and on booking your tour with us, you will get a comprehensive tour pack which will include several day tours that you can chose to take from your base location. 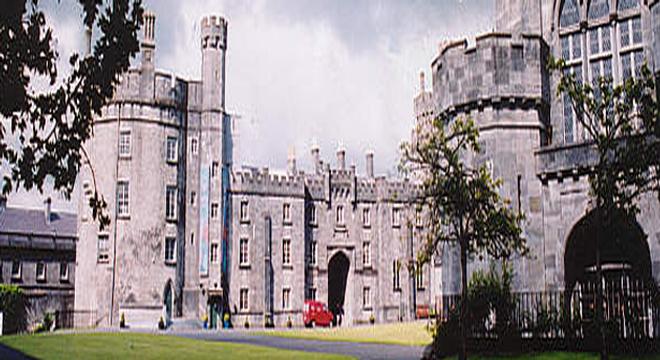 2014 marks the millennium anniversary of the most savage battle in the entire history of Ireland and also the death of the greatest high king of Ireland, Brian Boru.  Discovering Ireland are pleased to be able to offer a superb range of high quality tours of Ireland which commemorate these events, not only in 2014 but beyond.

These tours give you the opportunity to follow in the footsteps of the great high kings and warriors of ancient Ireland. If you are descendant from one of the great clans of Ireland including the O’Brien’s, MacNamara, O’Grady’s you will be able to discover your heritage and the role  that your very own ancestors played in the events leading up to and during the Battle of Clontarf . The fact is that nearly every clan in Ireland was involved in this battle.

Visit medieval fortresses, museums and memorials that will help you to feel connected to this ancient land. What is more if there are areas of particular significance to your family or clan we can personalise the tour to suit your precise needs. While you travel, enjoy the impressive scenery and intriguing history that Ireland has to offer.

While the 1000th anniversary of this pivotal battle will take place in April 2014, this wide-ranging series of chauffeured and self-guided tours of Ireland will be available for all those who wish to travel to Ireland in 2013, 2014 and beyond.

Bryan Boru or Brian Boru as he was more commonly known was born in Killaloe in the year 941 or thereabouts. The son of Cennétig mac Lorcain and Bé Binn inion Urchadh, his family belonged to the Dal gCais Clan based in the province of Munster. Throughout his entire life Brian Boru struggled with the Vikings. After his brother Mahon was killed by Viking forces in the year 978, Bryan became the head of the Dal gCais and King of Munster.

For a short time after his initial reign as High King of Ireland, Brian Boru’s enemies   subjected to his rule, but this was to be short lived. The King of Leinster Mael Morda allied himself with Sigtrygg Silkbeard the Norse King of Dublin and grew an army to fight against Bryan Boru and his following. Both sides collided on Good Friday morning in Clontarf in the year 1014. The Battle was fierce and savage with more than 10,000 men killed on that day. Brian Boru and his allies won the battle but Brian paid greatly with his life.