Travel throughout Ireland to trace the history of the struggle for Irish political freedom, from the 1798 Rebellion to the 1916 Easter Rising and the 1922 Civil War, eventually culminating in Irish independence. 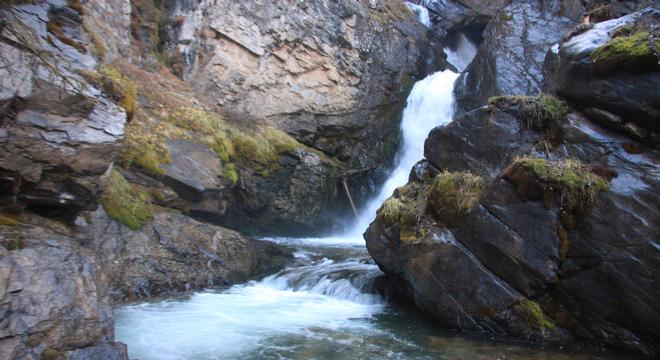 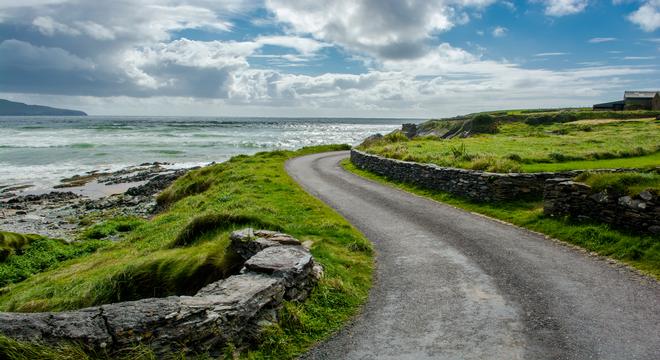 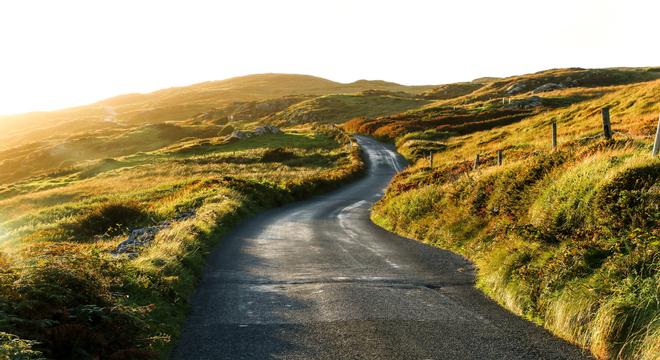 Travel throughout Ireland on this 12 day Irish Patrtiot Trail Tour. Trace the history of the struggle for Irish political freedom, from the 1798 Rebellion to the 1916 Easter Rising and the 1922 Civil War, eventually culminating in Irish independence.