Situated in a neat little fishing village along the Antrim Coast, the Londonderry Arms is a charming 19th Century coaching inn, which is perfectly placed for exploring the Glens of Antrim. 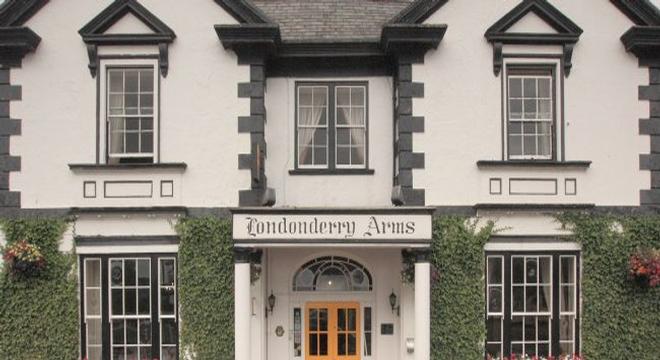 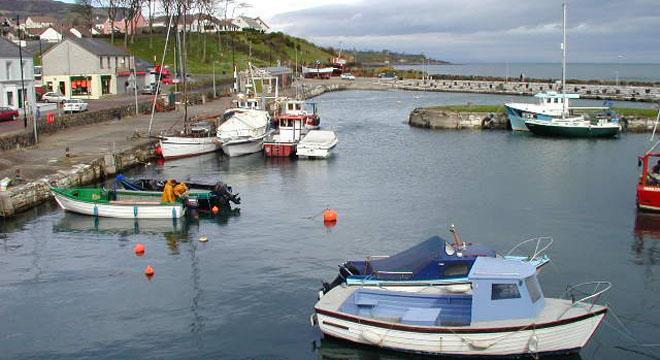 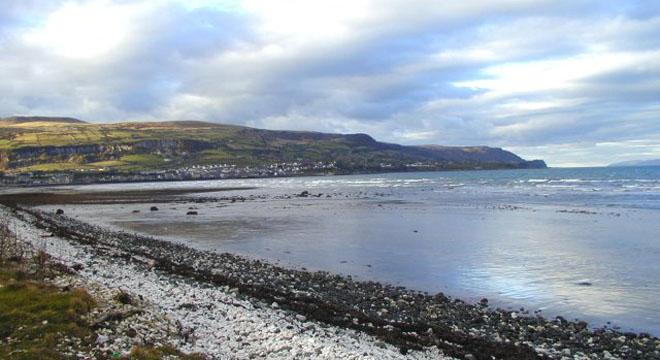 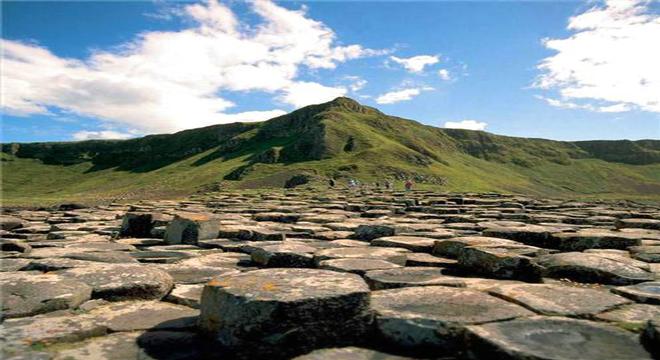 Situated in a neat little fishing village along the Antrim Coast, the Londonderry Arms is a charming 19th Century coaching inn, which is perfectly placed for exploring the Glens of Antrim.

The Londonderry Arms is attractively set overlooking the sea in the village of Carnlough at the foot of Glencoy. Like much of the town and the protected harbour, this old coaching inn was built in 1848 by the Marchioness of Londonderry to provide hospitality to locals and visitors alike.

Still today, the Londonderry Arms is known for its warmth and hospitality and has been awarded for its courtesy and care. The building itself is brimming with character; outside the walls are climbing with ivy while the interiors retain their original Georgian features of carved oak panelling and antique furnishings. The hotel is deceptively large and opens out to a traditional snug bar, named after Ireland's great steeplechaser the Arkle and home to a unique collection of horse racing memorabilia.

The proprietors of the Londonderry Arms are founder members of the culinary group, Taste of Ulster and the hotel's highlight is its award-winning restaurant offering a wide choice of the best local produce. Menus reflect the Glens of Antrim's specialities such as wild salmon, crab and lobster from the coast and lamb from the Antrim Hills and the hotel holds regular gourmet evenings.

The bedrooms at the Londonderry Arms vary in size and retain much of their original character. Each is tastefully furnished and are equipped with all the standard facilities and those rooms at the front benefit from sea views and on a good day views of Scotland.

Situated halfway along the coast road from Larne to Ballycastle, the Londonderry Arms is perfectly placed for exploring the stunning Antrim coast and the Glens of Antrim.