Ireland's most northerly point, Malin Head is the dramatic rocky headland at the tip of the rugged Inishowen Peninsula in Donegal. 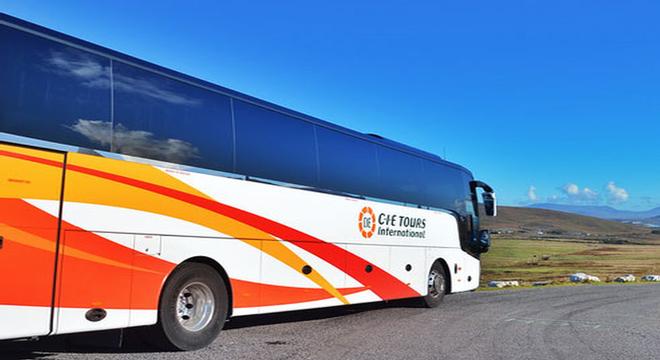 Ireland's most northerly point, Malin Head is the dramatic rocky headland at the tip of the rugged Inishowen Peninsula in Donegal.

Stretching between Lough Swilly and Lough Foyle, the Inishowen Peninsula is typical of Donegal, a landscape of astoundingly rugged and desolate beauty dotted with rustic old cottages and tiny villages. Weaving through many of these, hugging the coastline is the fabulous and well sign posted, scenic drive, the Inis Eoghain 100.

At the most northern point is Malin Head, which like its southerly counterpart Mizen Head, is an emotive landscape of dramatic cliff faces and jagged rocks climbing out off the crashing ocean. The very northerly point is known as Banba's Crown, where a tower stands overlooking the cliffs, this was built by the British in 1805 and later used as a Lloyds signal station. From here, on a rare, clear day you can see Tory Island to the west and the Scottish islands of Islay and the mountains on Jura, while on the flat plain just below the tower is the word EIRE, marked in stone. This was an important navigational marker for pilots in World War Two.

From the Tower is a short path along the headland to a chasm in the cliff face that fills with the crashing sea called Hell's Hole and further on is the Wee House of Malin, a hermit's cave in the cliff face. And if you have the time, Mizen Head is just 385 miles away to the south.