Overlooking the Atlantic Ocean in the Northern Ireland seaside town of Portrush, the Ramada is a 3 star hotel close to the Giant's Causeway, Royal Portrush and Old Bushmills. 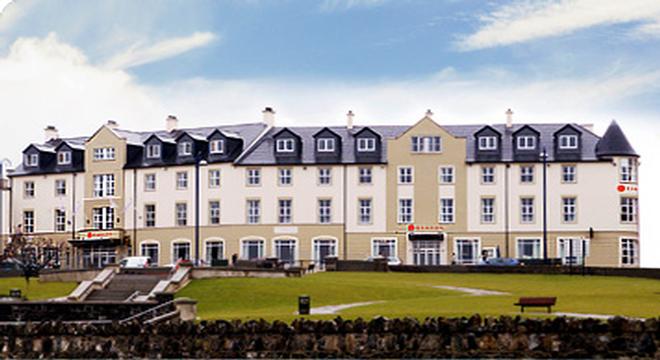 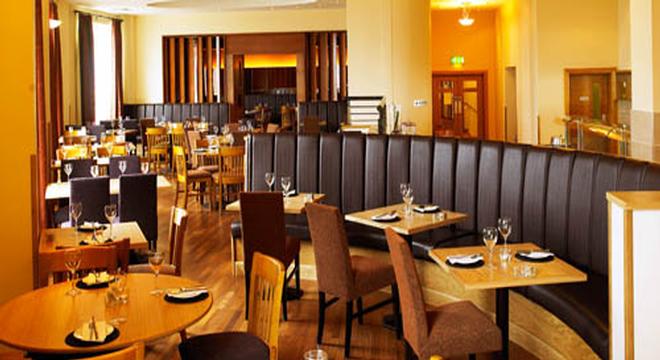 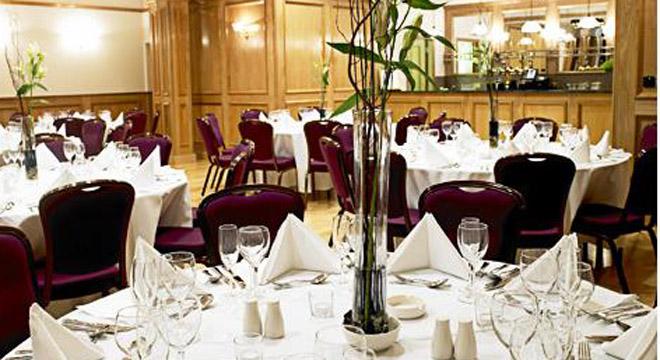 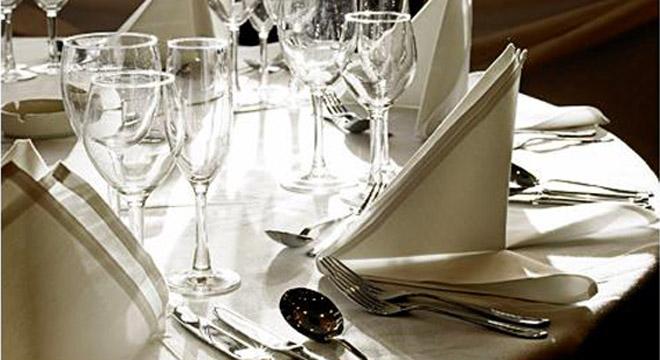 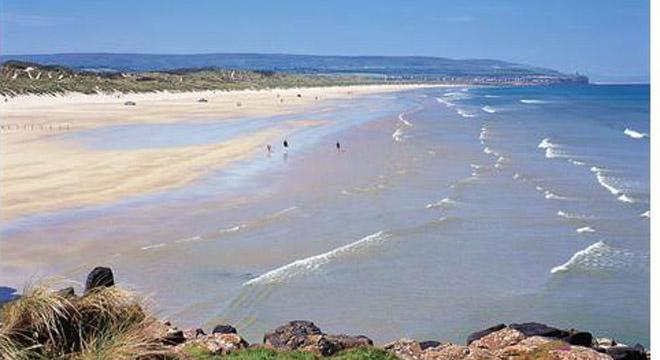 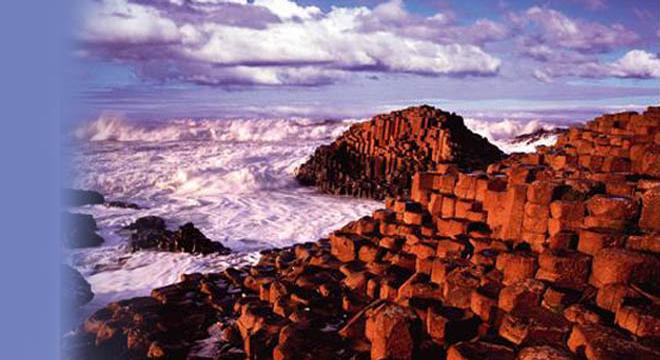 Overlooking the Atlantic Ocean in the Northern Ireland seaside town of Portrush, the Ramada is a 3 star hotel close to the Giant's Causeway, Royal Portrush and Old Bushmills.

Winner of the coveted Northern Ireland Tourism Award, Hotel of the Year for 2005, the Ramada Portrush boasts a splendid location, overlooking the sea and close to some of Northern Ireland's famous landmark attractions. 12km away is the World Heritage Site the Giants Causeway, Old Bushmills Distillery, the oldest licensed whiskey distillery in the world, is 10km away and the Royal Portrush Golf Club is just a mile from the hotel.

The rooms at the Ramada are a relaxing blend of contemporary design and modern comfort while each is fitted with a full range of facilities including international direct dial telephone, Wi-Fi Internet access, television, hairdryer, trouser press and hospitality tray with many sea view rooms available.

The hotel's facilities include the Counties Café Bar and Restaurant and Clubroom which have quickly earned the reputation as the in-meeting place, offering a menu catering for a wide range of tastes and an atmospheric bar area.

The Ramada Portrush is ideally located for golf vacations in the area. As well as Royal Portrush, there are another five challenging golf courses nearby.