The Four Courts is situated on Inns Quay. 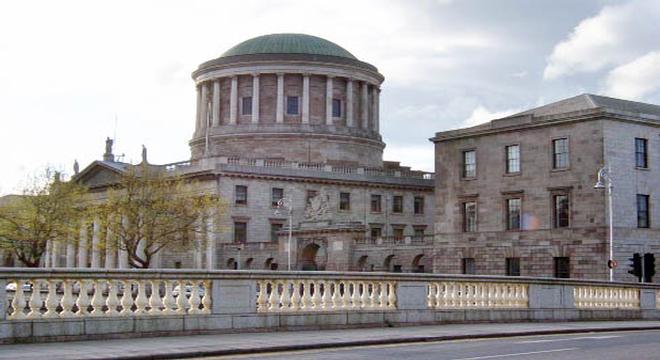 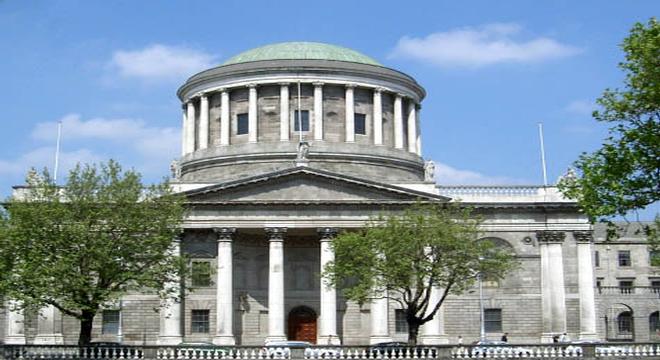 The Four Courts is situated on Inns Quay. It was designed by James Gandon, Dublin's most famous 18th century architect. Building began in 1786 and continued right through until 1802. Today it is the seat of High Court of Justice, the second highest court in Ireland.

On the site of a 13th century Dominican monastery, it was also the site of the King's Inn before the present building was put in place. Although it escaped damage in the 1916 Rising, it was to have a completely different fate during the Civil War of 1922-1923. In April 1922, Rory O'Connor and a group of soldiers took over the Four Courts on the behalf of the I.R.A. against the Anglo-Irish Treaty of December 1921. When they refused to surrender, the provisional government shelled the building resulting in the complete destruction of the Four Courts and also the beginning of the Civil War. Irreplaceable records, which were stored in the Four Courts were also destroyed. It wasn't until 1932 that the building was completely restored.

Visitors are allowed to enter the buildings although there are many restricted areas. Commonly seen are barristers in their traditional outfits discussing matters of the courts and also members of the Gardaí waiting to accompany their accused to court.