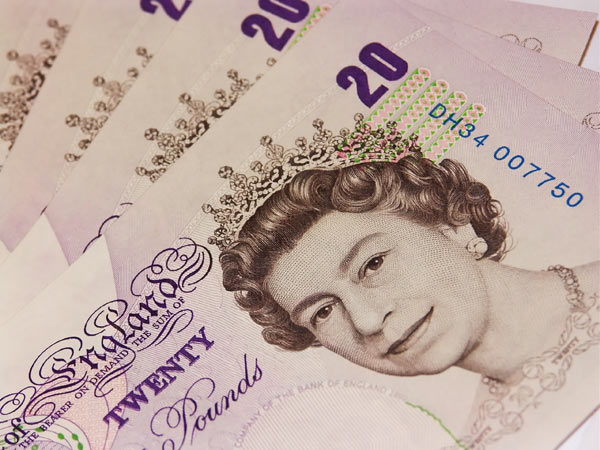 As one may notice with sterling, banknotes may look different depending on the bank they were issued from, with British sterling comprising of Northern Irish, Bank of England and Scottish banknotes, all worth the same, just printed differently.