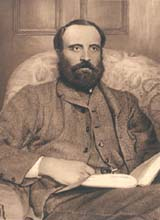 The agricultural depression of the late 1870s interrupted the rise in prosperity, and the resulting agrarian discontent was harnessed to emerging nationalist aspirations by Charles Stewart Parnell. Under Parnell's leadership an Irish nationalist party, demanding home rule - a separate Irish parliament within the Union--and land reform, was able to win every parliamentary seat having a Catholic majority. This solid bloc of votes gave Parnell and his successor, John Redmond, powerful leverage in British politics whenever neither British 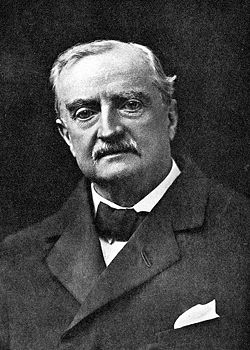 party had a clear majority in the House of Commons.

By exploiting such a situation in 1910-14, the Irish party finally forced the enactment of a Home Rule Bill--but it also evoked the Ulster Covenant, by which northern Protestants vowed to resist home rule by force. Paramilitary forces were being organized by both sides, and civil war seemed imminent when World War I intervened. Home rule was enacted in 1914 but suspended until the end of the war, when it was understood that Ulster would receive some special treatment.
From the 1890s, nationalism found expression in an Irish Literary Renaissance. The poet William Butler Yeats, the playwrights Sean O'Casey and John Millington Synge, and others turned their attention to uniquely Irish subjects and traditions. Writers, students, and Gaelic-language enthusiasts associated with this cultural revival tended to gravitate toward Sinn Fein, a political movement that was founded by Arthur Griffith.