Fota Wildlife Park is just 10 miles from Cork city . It is among the most modern wildlife parks in Europe. Established in 1983 with the primary aim of conservation, Fota has more than 70 species of exotic wildlife in open natural surroundings with no obvious barriers. Giraffes, zebras, ostrich and antelope roam together in 40 acres of grassland, much as they would in African savannah. Monkeys swing through the trees on lake islands, while kangaroos, macaws and lemurs have a conventional fence. 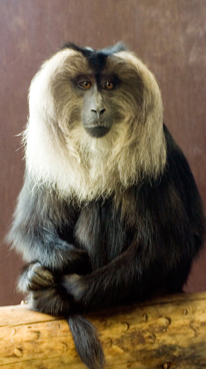 A great many of the species at Fota are under serious threat in the wild. Only approximately 10,000 cheetahs remain in their natural habitat and Fota Wildlife Park is the world's leading breeder of this endangered species. Also being bred at Fota is the Scimitar horned Oryx brought to the brink of extinction, but being reintroduced in its native North Africa; the Lion-tailed Macaque of which only about 800 remain in a tiny patch of Indian forest; and many other species for which wildlife parks such as Fota are their only chance of survival.