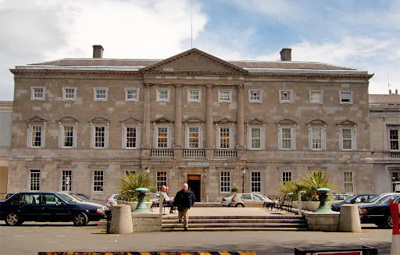 Frustration arising from the postponement of home rule led to the 1916 Easter Rising in Dublin. Although a military failure, this rebellion brought a new generation of potential leadership to public attention.

At the end of World War I, Sinn Fein candidates, who had pledged not to attend Parliament, won all but six of the Catholic seats away from the more moderate Irish party and set themselves up as a revolutionary parliament, Dail Eireann, in Dublin. While guerrilla warfare by the Irish Republican Army (IRA) and reprisals by crown forces were under way in Ireland, the British government attempted to produce an alternative to the Home Rule Act . This 1920 Government of Ireland Act set up separate parliaments for Northern Ireland and Southern Ireland, although only the former ever functioned. 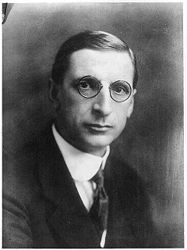 Dail Eireann refused to accept the new legislation, and following a cease-fire in 1921 its representatives negotiated a treaty making the Irish Free State a self-governing dominion within the British Commonwealth of 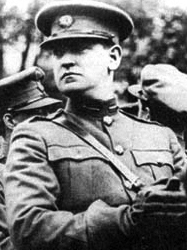 Nations and allowing the Northern Ireland Parliament to take the six northern counties out of the dominion. Because some members of the Dail and of the IRA felt honour-bound to accept nothing less than a republic "externally associated" with the Commonwealth, a civil war broke out between protreaty and antitreaty factions, led respectively by Michael Collins and Eamon de Valera. The antitreaty faction was defeated.