Cork Week, commonly known locally as Ford week (The festival was sponsored by Ford Motor Company for many years), is Ireland's largest international sailing regatta and is held in July every two years.

Entrants come from all over the globe to enjoy one of the sailing world's premier events. In years gone by entrants included boats from Australia, Belgium, Canada, Channel Islands, England, France, Isle of Man, Italy, Netherlands, New Zealand, Philippines, Scotland, South Africa, Sweden, United States and Wales as well, of course, as Ireland.

The name of Cork Week

The event was actually officially known as "Ford Week" for many years until Ford relinquished sponsorship after the 2002 event and the name of the regatta reverted to the original "Cork Week". The organisers ran the event without a title sponsor until 2008 when ACCBank was announced as the new Title sponsor. However sense has since prevailed and the 2018 event will be called "Volvo Cork Week" and not "Volvo Week". The name of Cork Week as a brand is now internationally recognised and any attempt to hide it behind a sponsor again would be a step backward.

The event at Cork Week

Cork Week is not just about saililng...There is a magnificent lineup of entertainment provided within the grounds of the Yacht Club during the week-long event. In a 'tented-village' erected especially for the occasion, you will find a wide range of shops, restaurants and bars. This is combined with nightly entertainment with live music, bands and clubbing available in four different marquees. In 2008 the main stage hosted headline acts such as Paddy Casey, Aslan, The Walls, Bagatelle, Revenge, J-90 and Bluemoose. The curtain raiser traditionally is the Cork Week Ball which takes place in a marina-side marquee on the eve of the event. The night begins with a champagne cocktail reception that is followed Gala Dinner and ball. The Cork Week Ball attracts Munster’s rich and famous and all funds raised from the night are donated to the RNLI Lifeboat service.

The Sailing at Cork Week 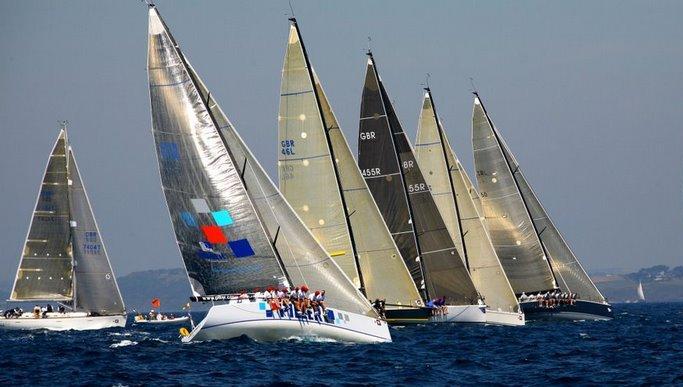 Each night after the sailing, there will be live music, bands and discos in four different marquees, including a new Main Stage which will play host to amazing headline acts.