Set by the banks of the River Foyle, the City Hotel is close to the historic centre of Derry City and the hotel is well placed for exploring Derry, Donegal, the North West and the Giants Causeway Coast of Northern Ireland. 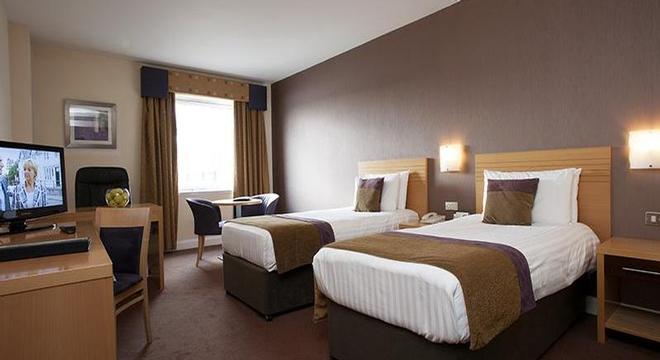 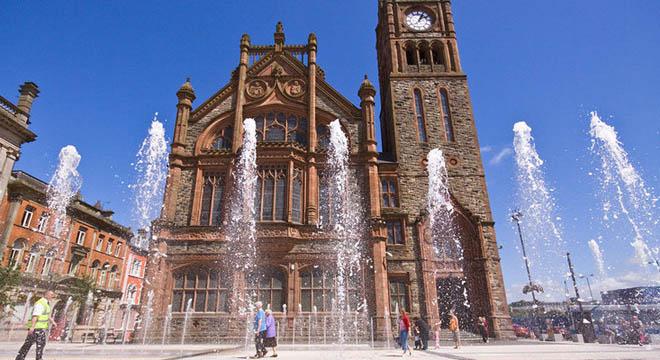 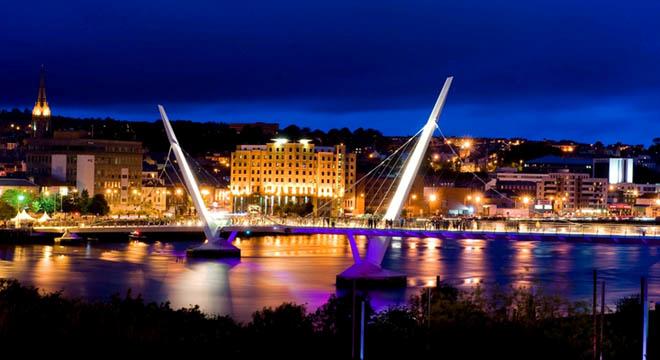 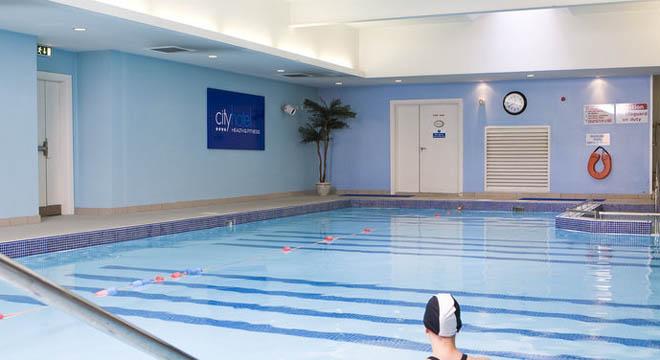 Set by the banks of the River Foyle, the City Hotel is close to the historic centre of Derry City and the hotel is well placed for exploring Derry, Donegal, the North West and the Giants Causeway Coast of Northern Ireland.

The City Hotel is the largest and most prestigious hotel in the city of Derry and is part of the Great Southern hotel chain, the largest hotelier's on the island of Ireland. The City Hotel in Derry provides an executive standard of accommodation in spacious rooms designed to meet the individual needs of today's discerning traveller. Each guest room offers luxurious surroundings complemented by all the in-room amenities of a four star hotel. The City Hotel also has a selection of Family Rooms and Disabled Access Rooms.

The hotel's range of facilities include a leisure centre equipped with pool, Jacuzzi, steam room and gym, while the hotel's restaurant; Thompson's on the River has quickly established itself as one of Derry's finest restaurants. Overlooking the magnificent River Foyle, it takes its name from Thompson's Mill, which formerly occupied the site on which the hotel is now built. The menu offers a wide choice combining traditional fayre with a modern Irish twist.

The City Hotel is just five minutes walk from the historic city walls of Derry and the centre of this fascinating and lively town. While scenic attractions such as the Inishowen Peninsula, the famous the Giants Causeway and Bushmills Distillery are within an hours drive. The City Hotel is close to some of the world's finest golf courses at Portrush and Belfast is 120km away.